Claude Whisstock was born in Woodbridge in 1903 and attended Woodbridge School. He served two years in the merchant navy and then completed a boat-building and marine engineering apprenticeship at A V Robertons’s boatyard in Woodbridge before working at Brooke’s boatyard in Lowestoft. In 1926, the year of the General Strike, he started his business on the marshland site offered him by his father William Whisstock with fifty pounds borrowed from his elder brother Douglas, as working capital. Claude drained the marsh, constructed the slipway and built the first workshop on stilts. This ‘Little Shop’ was still in existence when the site was cleared for development in 2016.

Claude built his enterprise up from nothing: doing repairs, building dinghies and taking day trips down the river on weekends. By the 1930’s he had a thriving business, building substantial yachts. Between 1926 and 1939 he built one hundred and twenty-seven boats. With a growing reputation Whisstock’s began building the Deben Four Tonner, designed by Maxwell Blake, now a classic boat. These lovely, sea kindly little craft made yachting accessible to the small boat owner. Sleeping two in a comfortable cabin below, they were the perfect weekend sailing yacht and can still be seen sailing on the East Coast today. Claude Whisstock on the for’ard sheets with Ted Marsh, waterman, at the helm.

Eleven Deben Four Tonners were built between 1937 and 1939 and approximately forty were built in all. With the outbreak of World War II Claude turned to helping to win. He built an incredible two hundred small boats during the war; trawlers, lifeboats, and tenders for the Admiralty and the War Office. During the war, Claude had a very small work force, which was constantly changing: conscientious objectors, people in reserved occupations (school woodworking teachers for example), men awaiting call-up, men unfit to serve and the wounded awaiting return to the war. Many of his orders were multiples. For example: twelve 16 ft Trawler Boats for the Admiralty built in June 1941.

The yard was bombed but luckily the bombs all fell in the mud alongside the quays, causing considerable shrapnel damage but no serious harm. In 1951 the yard built Deben Honour, a six tonner which was exhibited at the Festival of Britain. In 1958 Claude built the Whisstock’s family boat, Landfall, a 17 ton 38ft Ketch designed by Kim Holman. The Landfall design became so popular that a further six sister-ships were launched. At this time many Whisstock’s boats were designed by Kim Holman, and this team, together with the West Mersea sail-maker Paddy Hare, created some of the iconic racing and sailing yachts on the East Coast and further afield.

In 1962 Claude’s son George joined the yard and trained as a boat-builder and yacht designer. The Whisstock family began work on a yacht harbour, taking the idea from harbours they had seen while cruising in Holland. (Claude and Joan had, with foresight, bought the old mill pool in 1958 when the mill wheel broke).

Whisstock’s built Gypsy Moth I for Francis Chichester, Mary Deare for Hammond Innes, Gang Warily for Maldwin Drummond and many other long keel blue water cruising yachts which were exported all over the world. The boatyard was always at the forefront of yacht building. It tackled the decline of traditional timber yachts by switching to WEST™ system yachts, epoxy laminated plywood construction. There were about forty Najas, designed by Sylvestre Langevin, built by the yard, most of which were built with the WEST™ system.

In 1984 the yard passed out of family ownership, but fine cruising and racing yachts continued to be built on the site until its closure in 1991. In total Whisstock’s built in excess of seven hundred boats (including wartime production); it was the biggest boatyard on the Deben with a national and international reputation for building fine yachts, many of which sailed and raced internationally, some indeed having circumnavigated the world. George Whisstock continues to design boats from his home in Maine, USA exporting his self-build Computer Aided Designs around the world.

WRT is very grateful to Sue Cox, daughter of Claude Whisstock, for providing this history, and to the Whisstocks family for allowing us to use these photographs on our website. 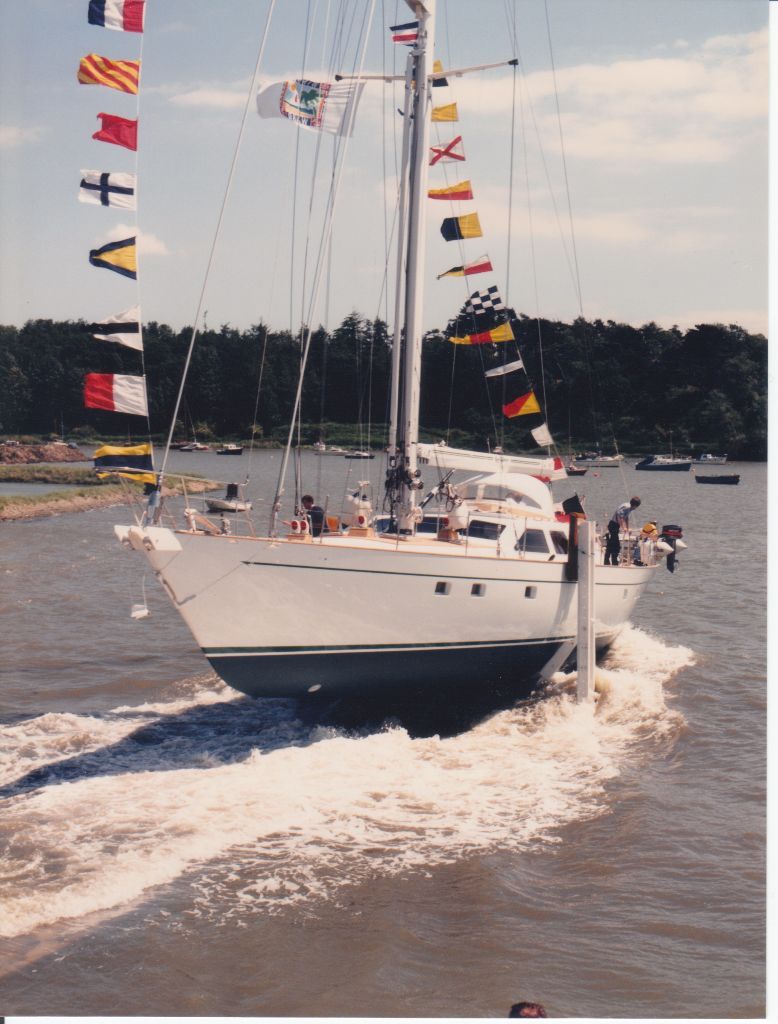 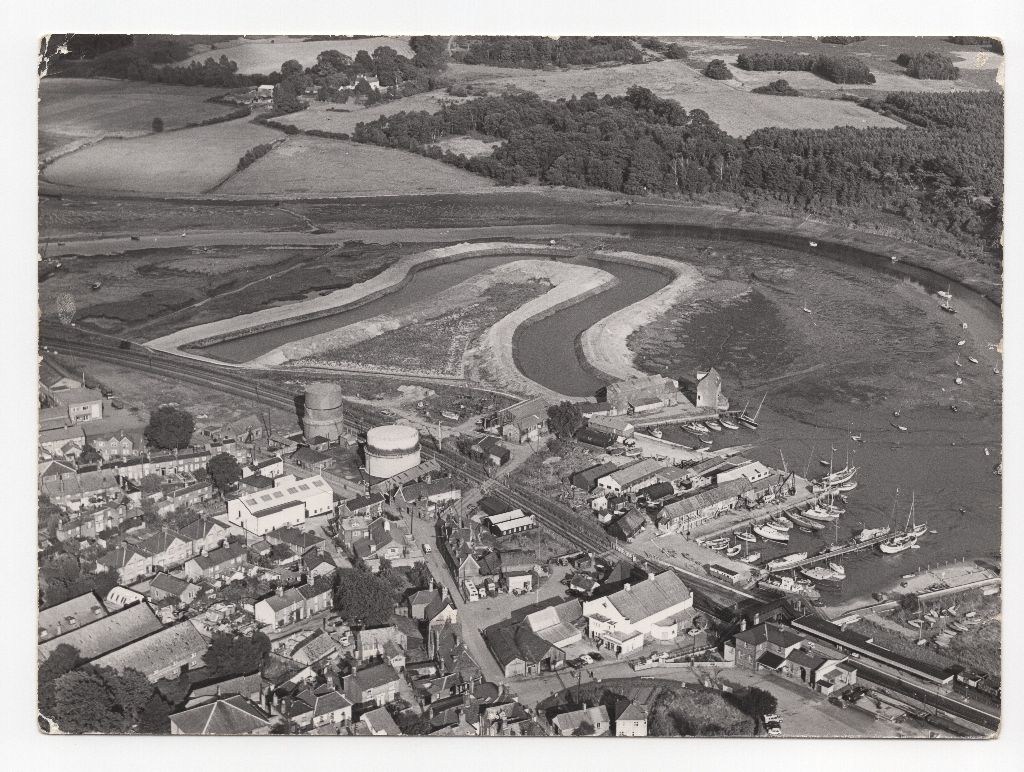 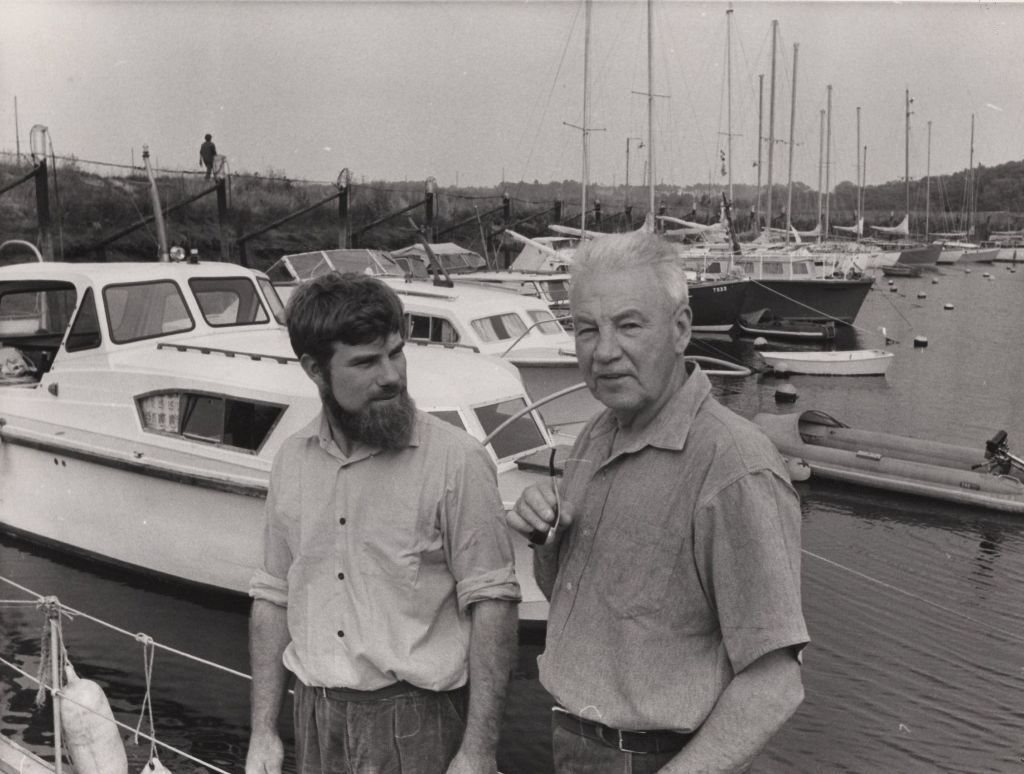 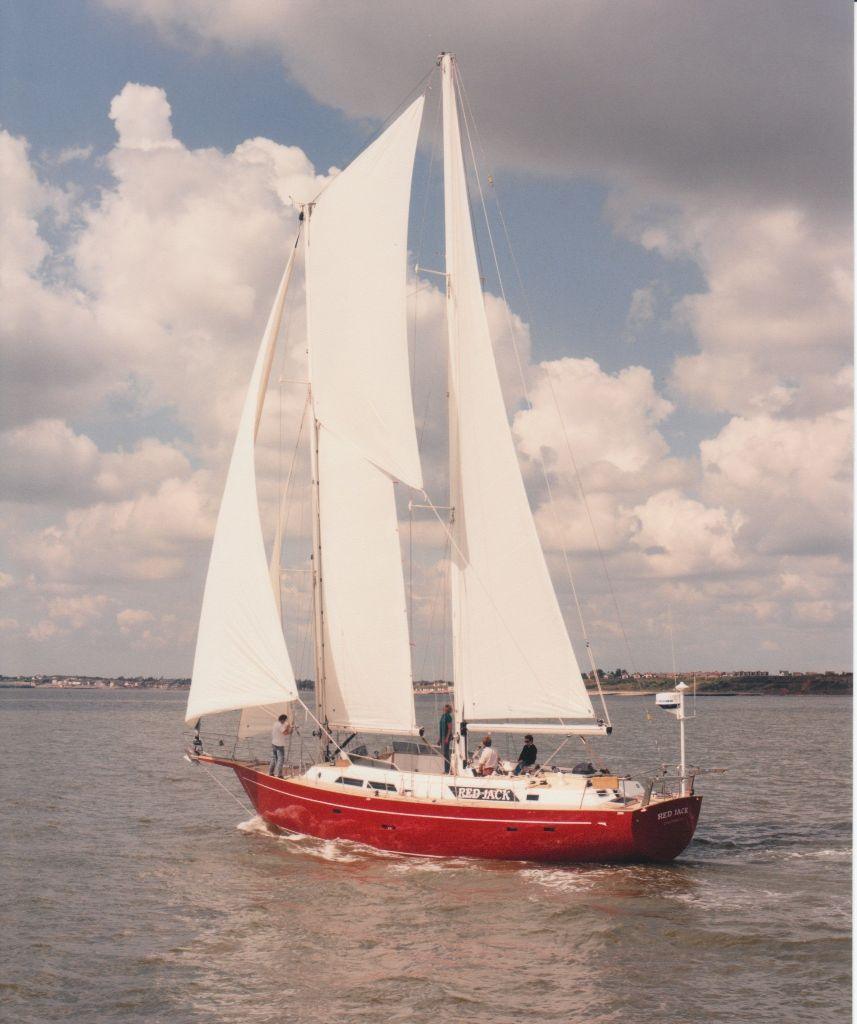 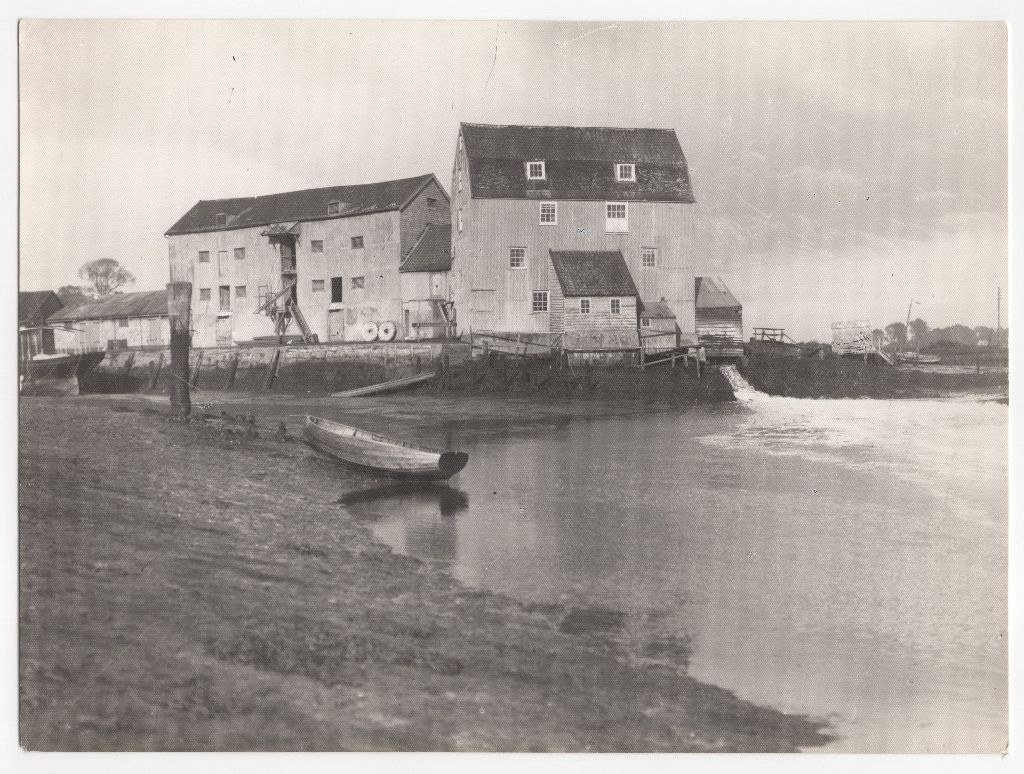 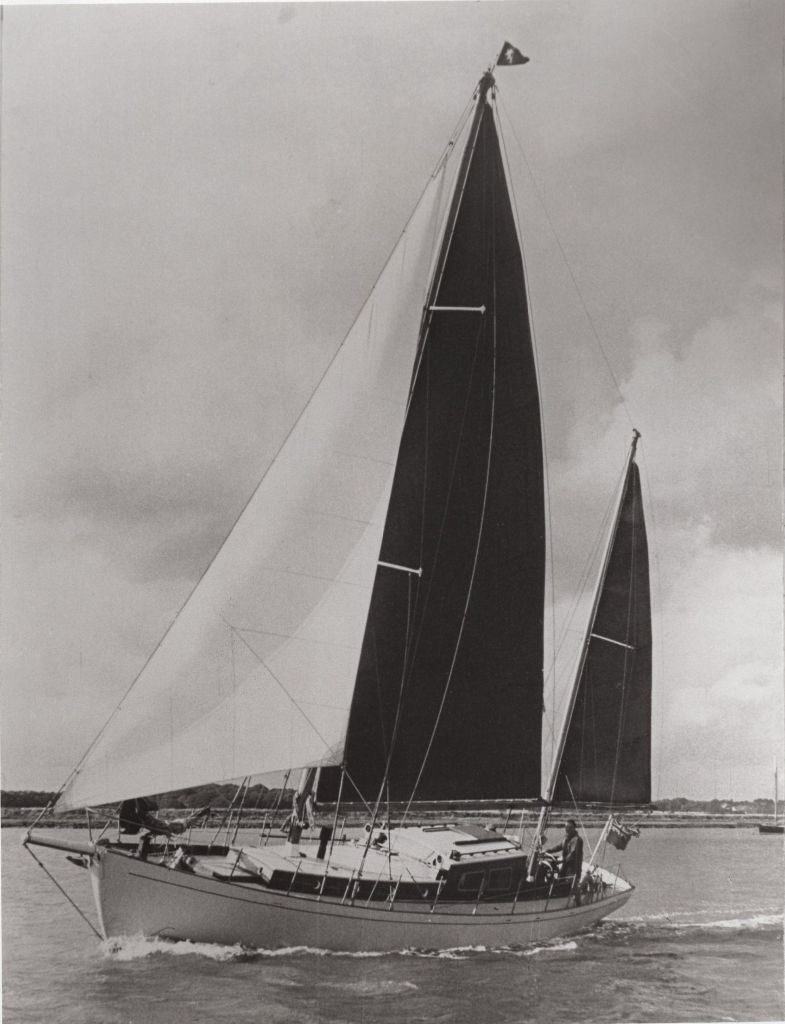 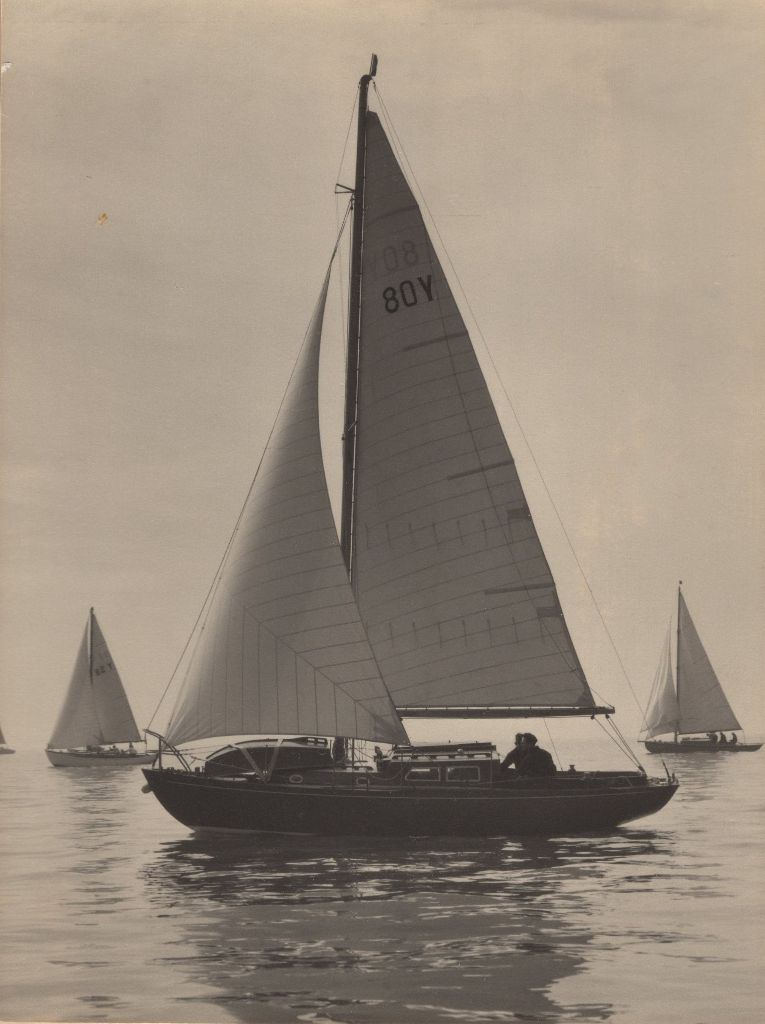 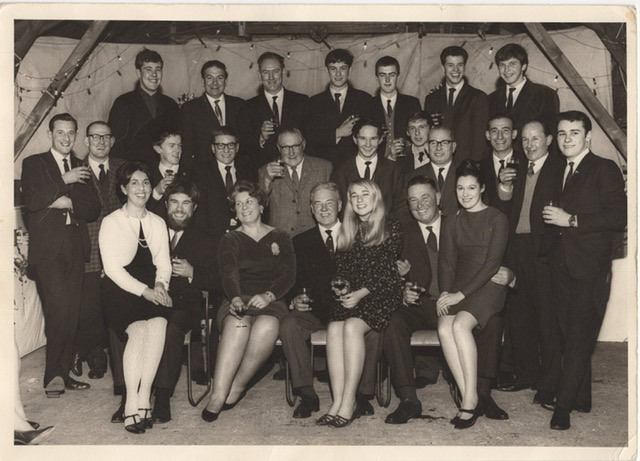 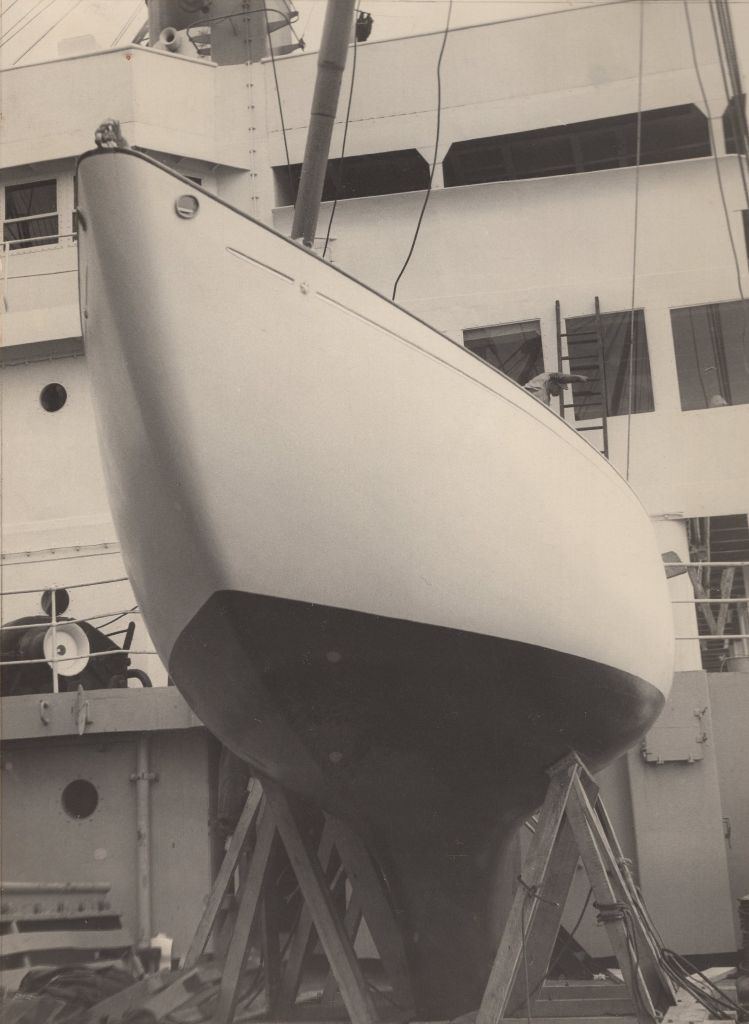 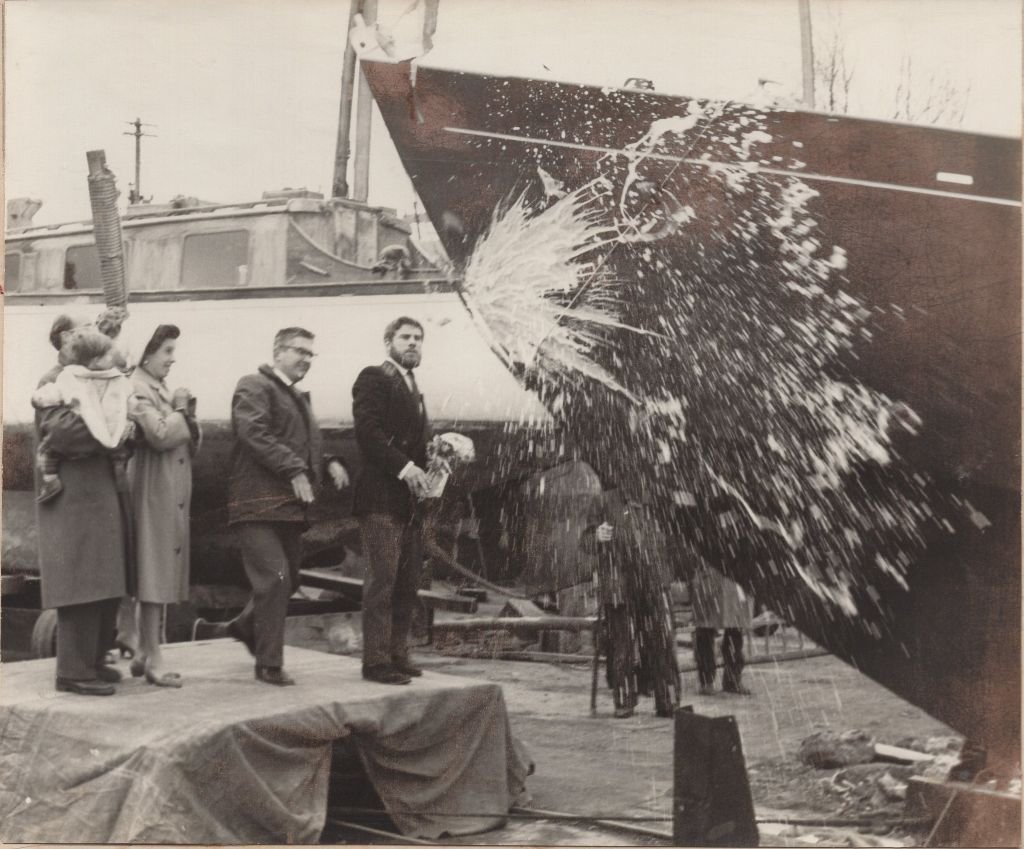 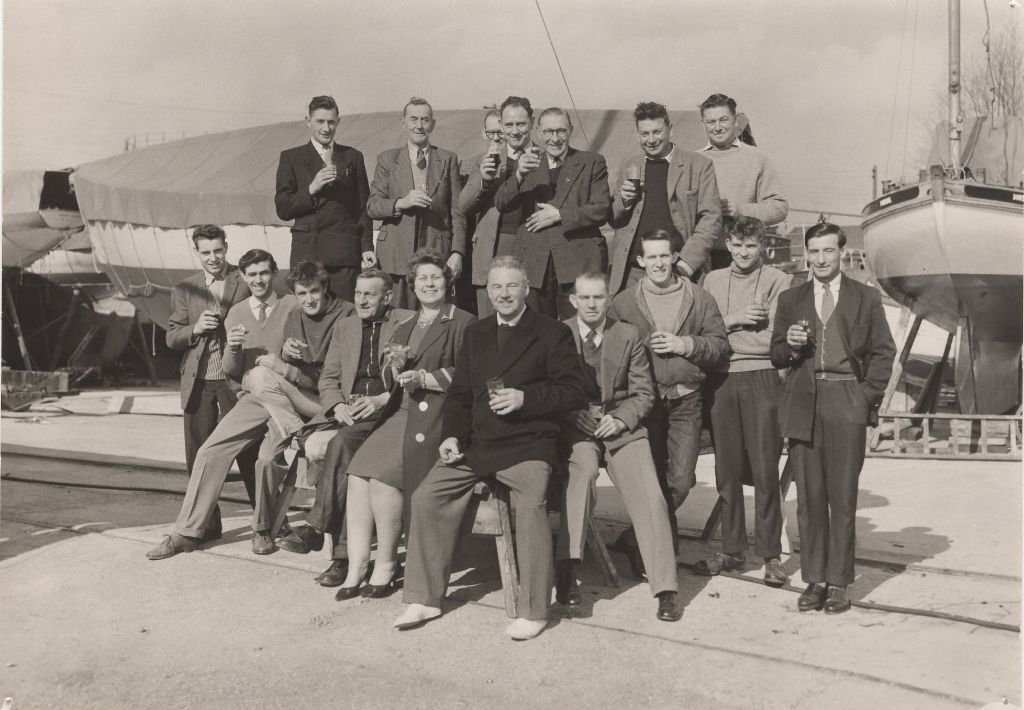 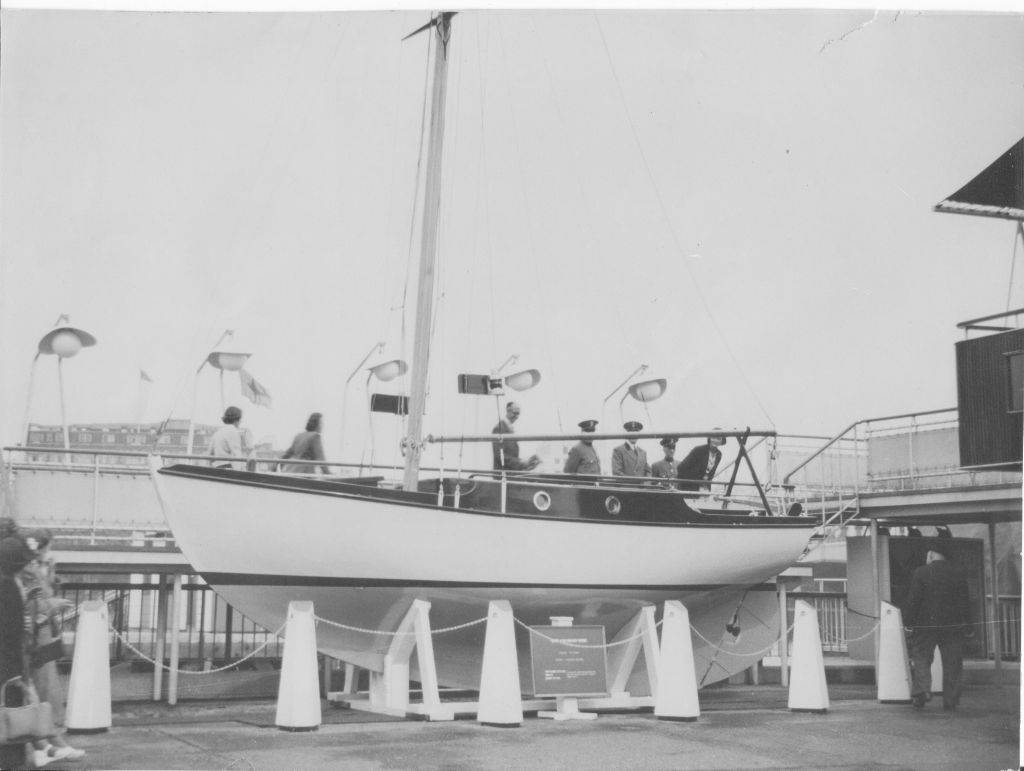 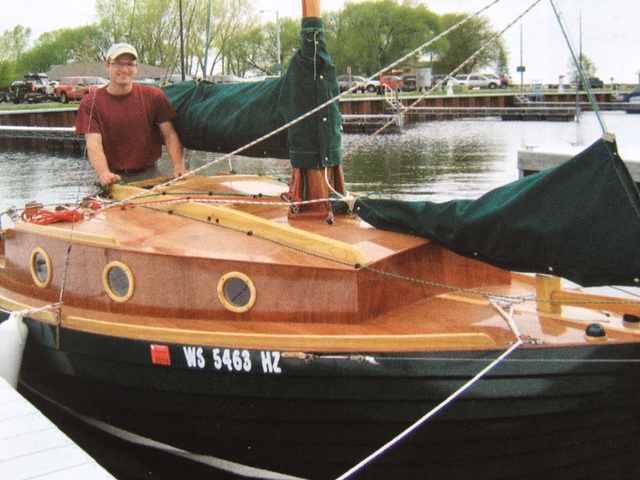 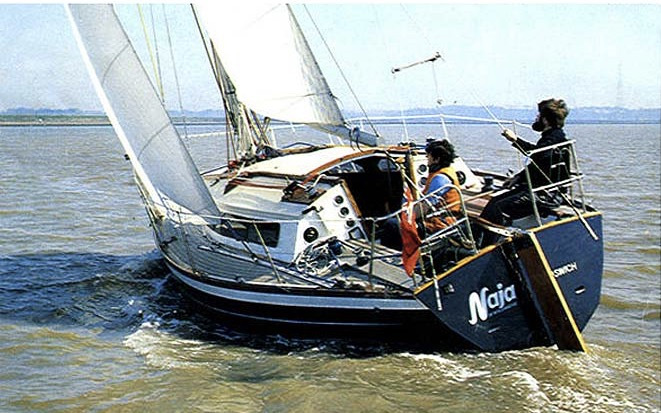 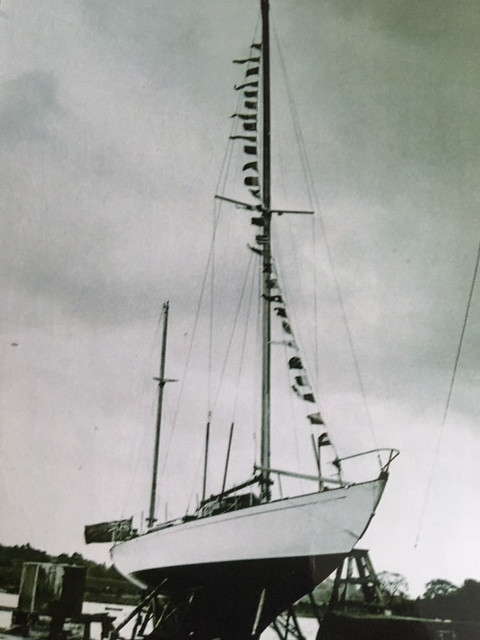 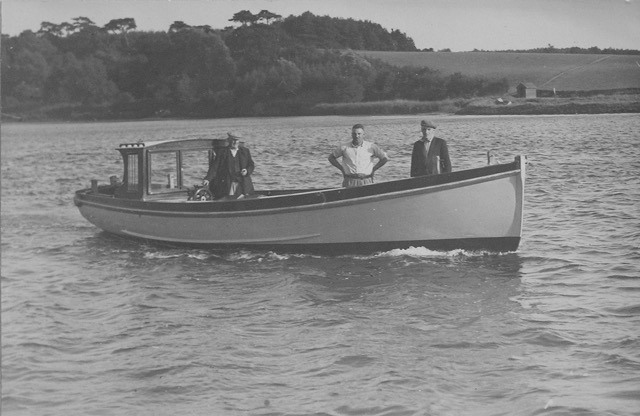 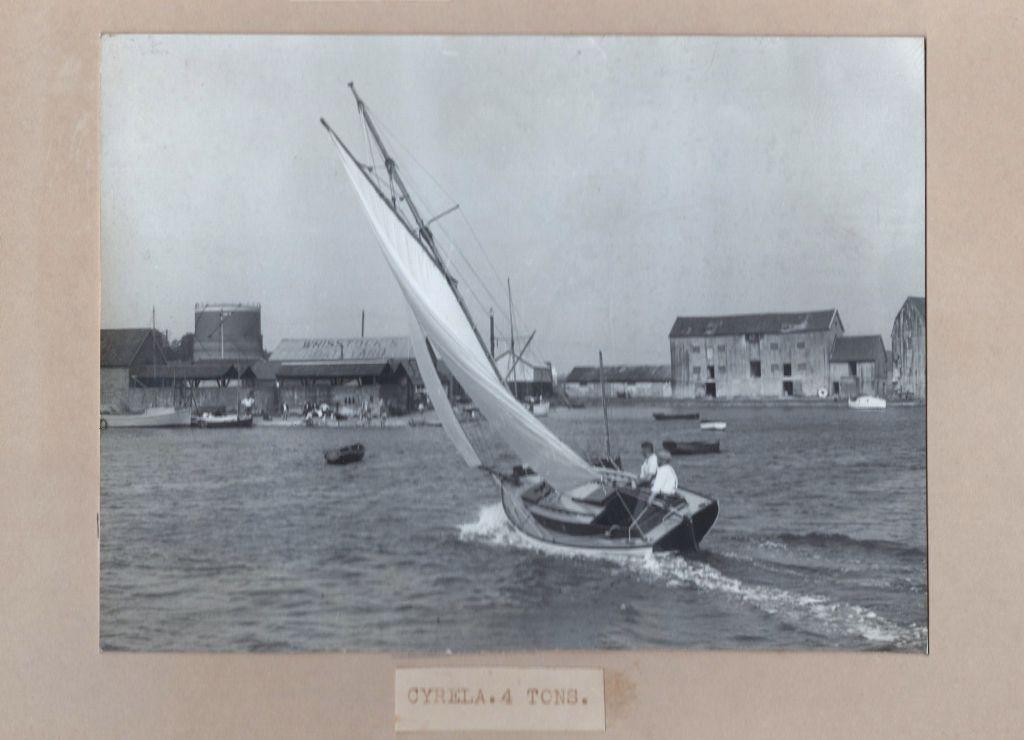 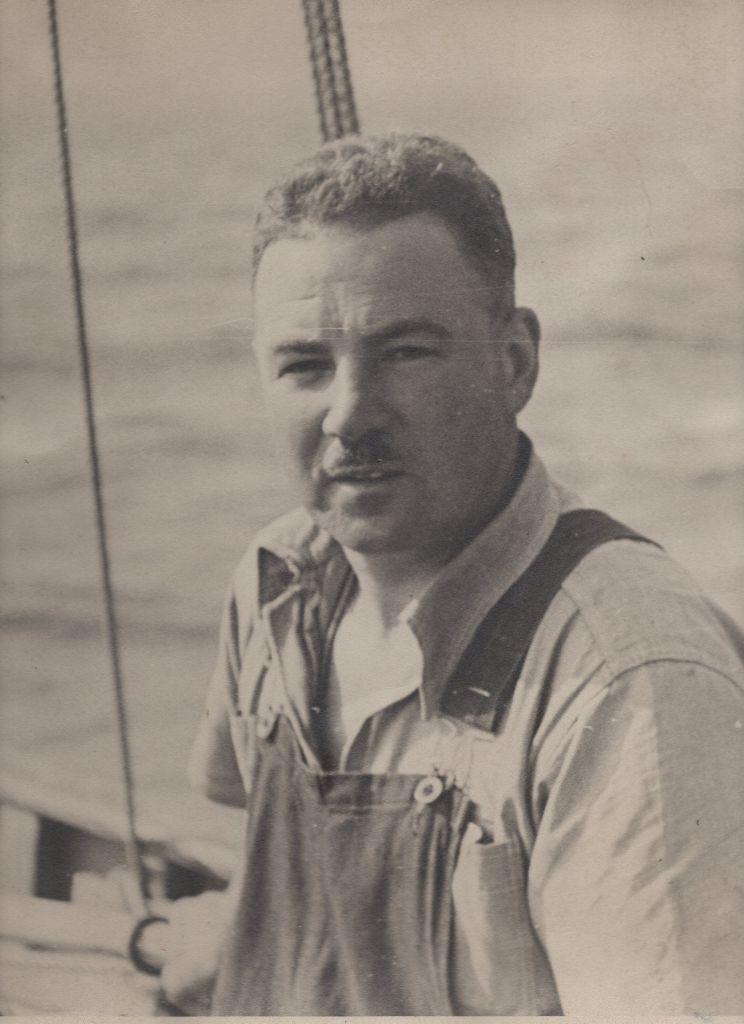 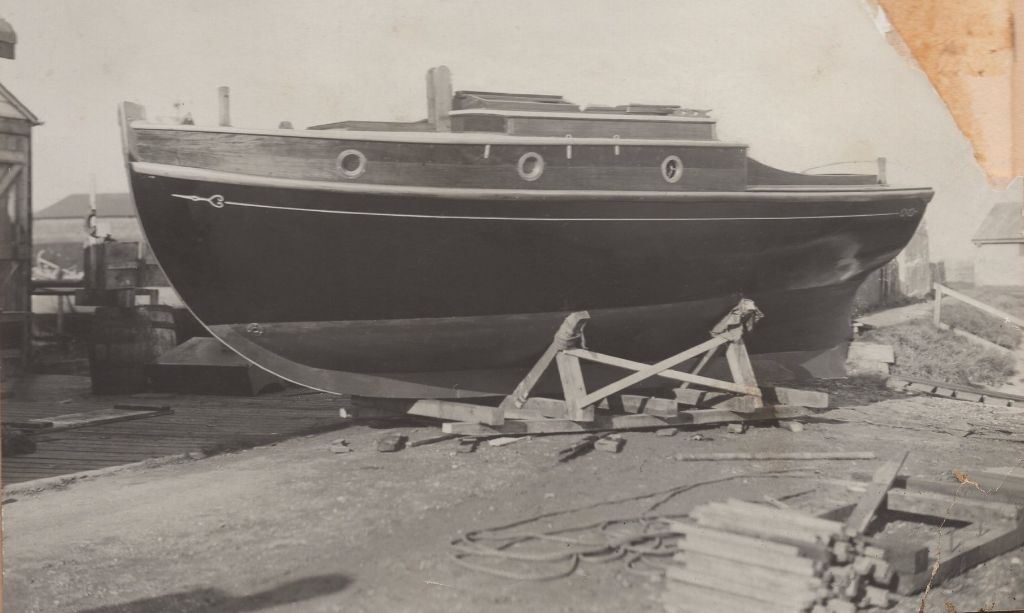 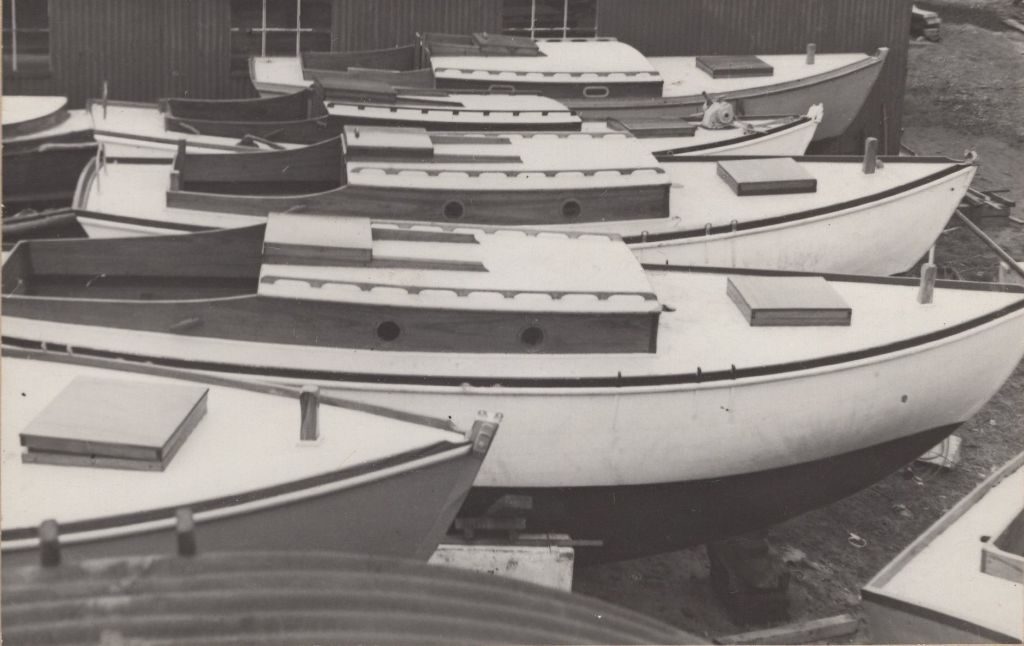