Our Story & The Team

By the early 2000s, the area which is now Whisstock’s Place was a derelict former boatyard, having suffered from the demise of the local boat-building trade in the latter part of the 20th century. Once home to a highly successful business, the site had become a neglected eyesore.

Established in 2003, Woodbridge Riverside Trust is a charitable Trust whose key objectives are:

In 2018 the Woodbridge Riverside trust took over the newly completed Longshed on the Waterfront from Woodbridge Town Council with a 35 year lease. The Longshed is the focal point of the Trust’s activities.

Through our innovative boat-building work and wide-ranging cultural programme, we have created a wonderful community hub for learning and enjoyment.

Our first floor John Gibbins gallery is available for hire by external organisations and groups. Events and activities can be booked via the website link. Should you wish to visit the Longshed to view our facilities please contact us on. bookings@woodbridgriversidetrust.org

The potential of the WRT project is immense and is there for every member of the community. Why not come and support us? 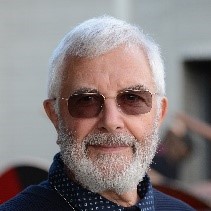 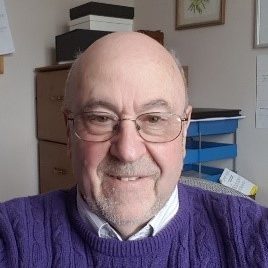 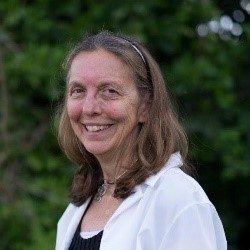 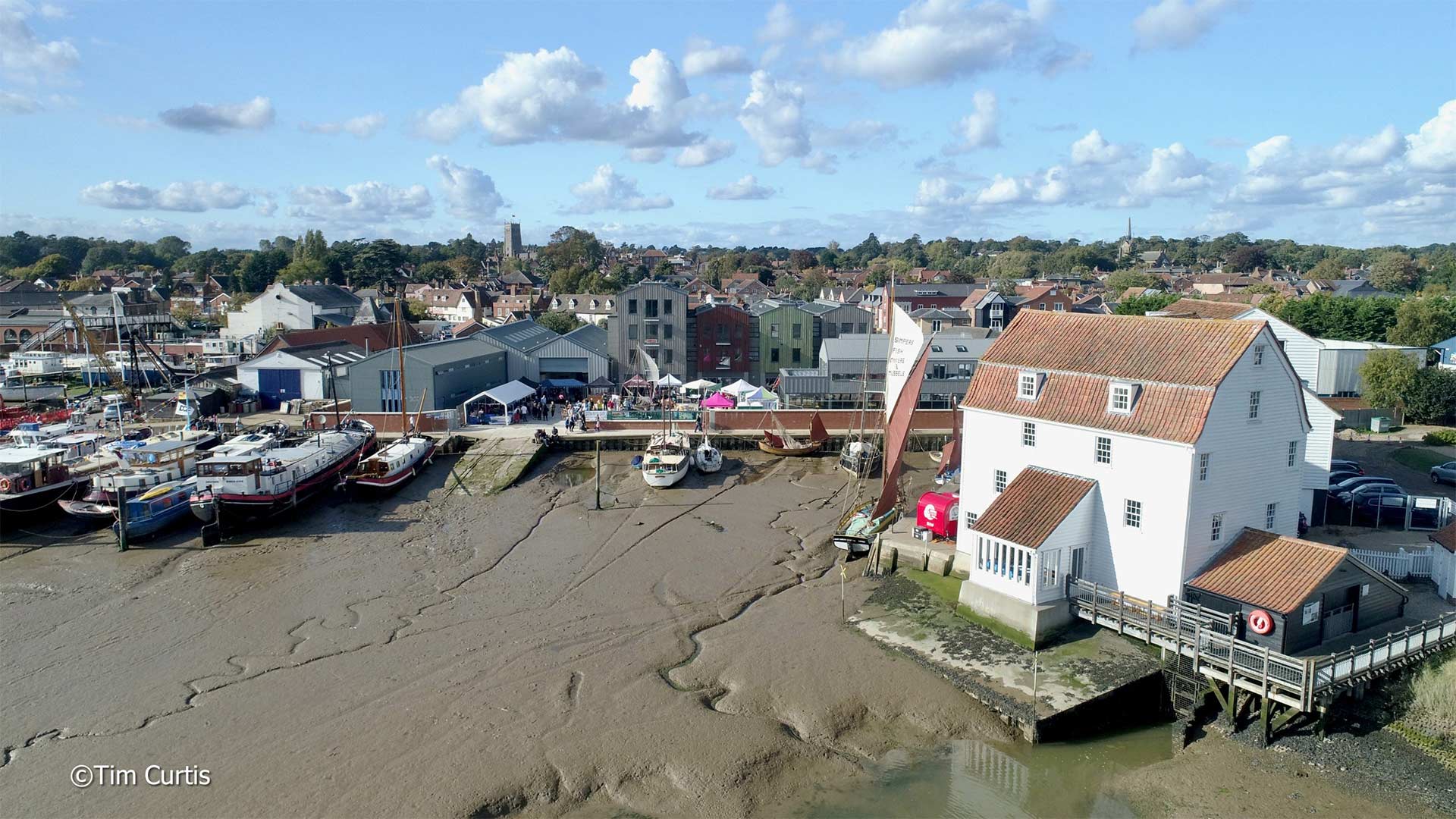 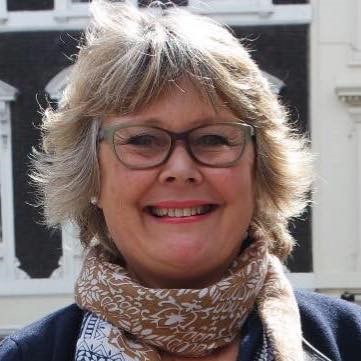