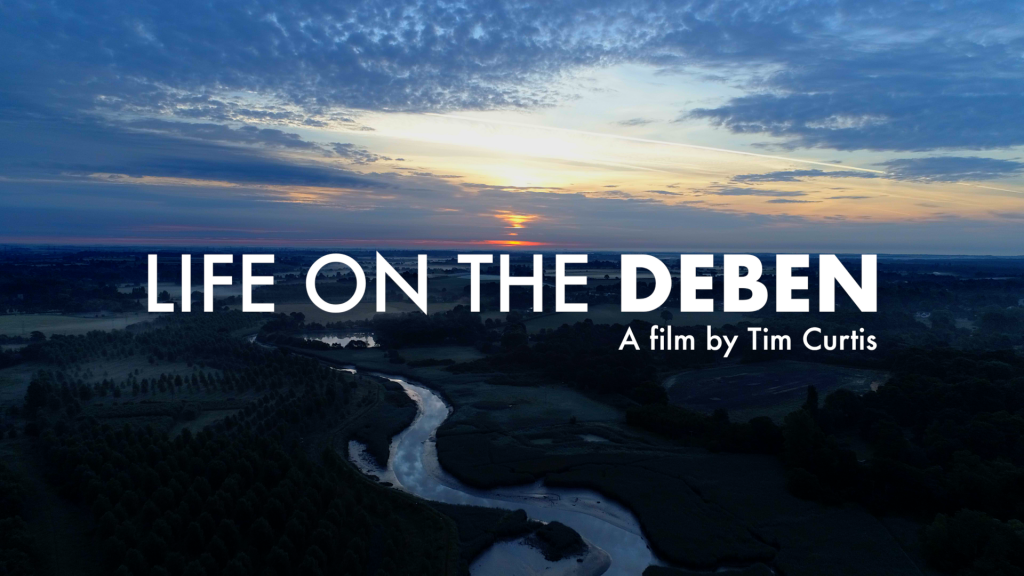 Life on the Deben is a major new documentary film that was made in association with Woodbridge Riverside Trust ands first released in December 2017.

Presented by author and journalist John McCarthy, the film explores the Deben’s incredible history, geography, environment and the influence it has had over the people who have lived by its banks.

The film traces the entire length of the Deben, from the secret upper reaches near Debenham to the boatyards of Woodbridge and down to the sea at Bawdsey and Felixstowe Ferry. The film has been shot over 2 years by Director and Cameraman Tim Curtis (Video East), Produced by Malcolm Hodd. 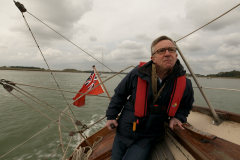 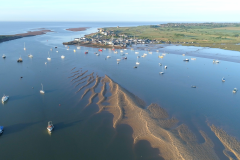 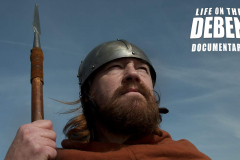 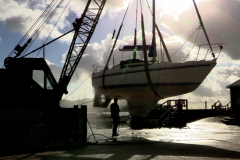 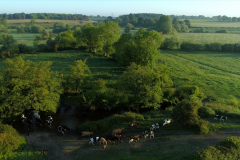 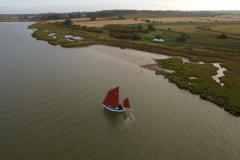 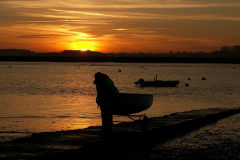 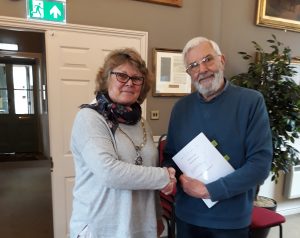 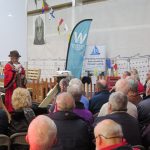 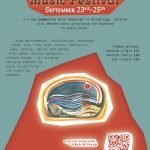 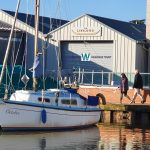 New tales about the River Deben 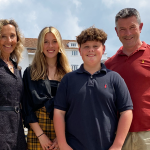 A little help from our ‘Friends’