The once derelict site of the old Whisstocks Boatyard has been transformed. In April 2018 we took on the lease of the Longshed, a purpose built community resource comprising a boatbuilding workshop and mezzanine gallery. The Longshed is home to a range of creative projects that people can take part in, or simply watch progress. We want to secure real long term benefits through opportunities to find out about our outstanding maritime heritage and riverside environment, through visiting and learning from exhibitions and talks covering numerous wide-ranging subjects designed to suit all ages and interests.

Our Story & The Team

By the early 2000s, the area which is now Whisstock’s Place was a derelict former boatyard, having suffered from the demise of the local boat-building trade in the latter part of the 20th century. Once home to a highly successful business, the site had become a neglected eyesore.

Energised by members of the local community, and members of Woodbridge Riverside Trust including Pete Clay, John Gibbins, Mel Poole, Malcolm Hodd, Andrew Fitzgerald, Annie Leech and Paul Constantine. together with Town Councillors led by Cllr Charles Notcutt, work on the site began in earnest in 2016 to transform the area into a vibrant community space, offering recreational, residential and commercial opportunities. 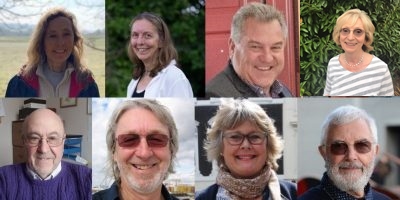 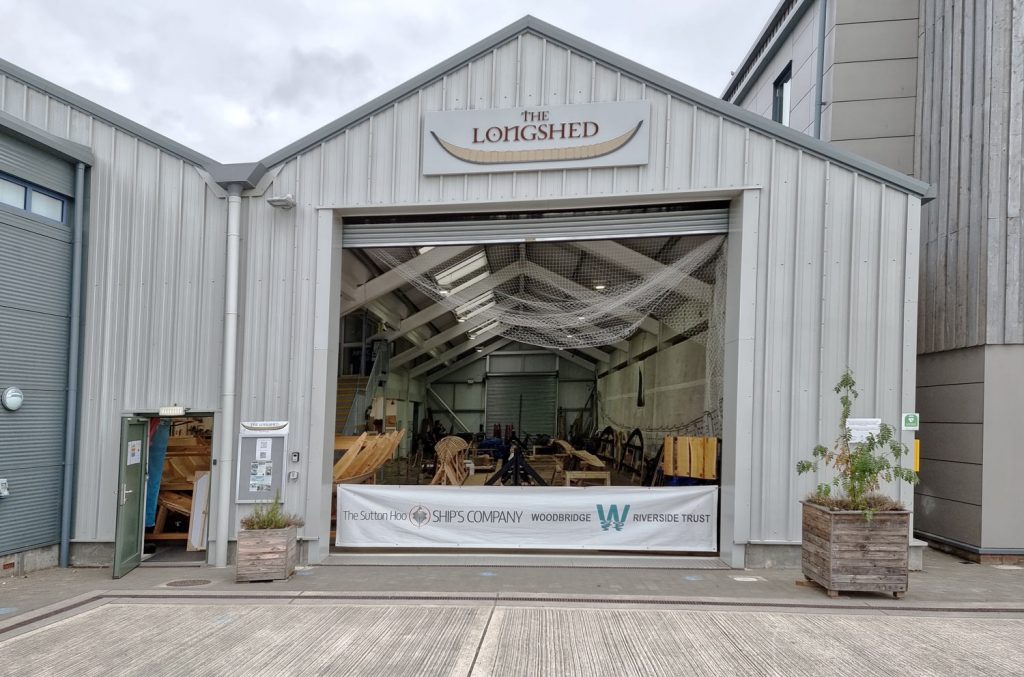 The Longshed design was specified to be large enough to build a full-size reconstruction of the Sutton Hoo Burial ship – measuring 27m. The replica is being constructed by The Sutton Hoo Ships Company, an associated organisation. Space below the gallery will be used for smaller boat-building projects alongside the Anglo-Saxon ship reconstruction.

The overall cost of turning the Longshed into a place that the community can use and enjoy was over £90,000: we needed to put in lighting, office space for volunteers, flooring for the mezzanine gallery, a second staircase, a lift for disabled people, visitor toilet, and equipment for the workshop.

Woodbridge and the Deben

Woodbridge is a beautiful and vibrant market town on the banks of the River Deben. The ‘gem’ in Suffolk’s crown, Woodbridge combines excellent shops with superb pubs and restaurants and numerous activities both indoors and out. On the edge of an Area of Outstanding Natural Beauty, Woodbridge is the perfect base from which to explore the Suffolk Coast and its many tourist attractions. 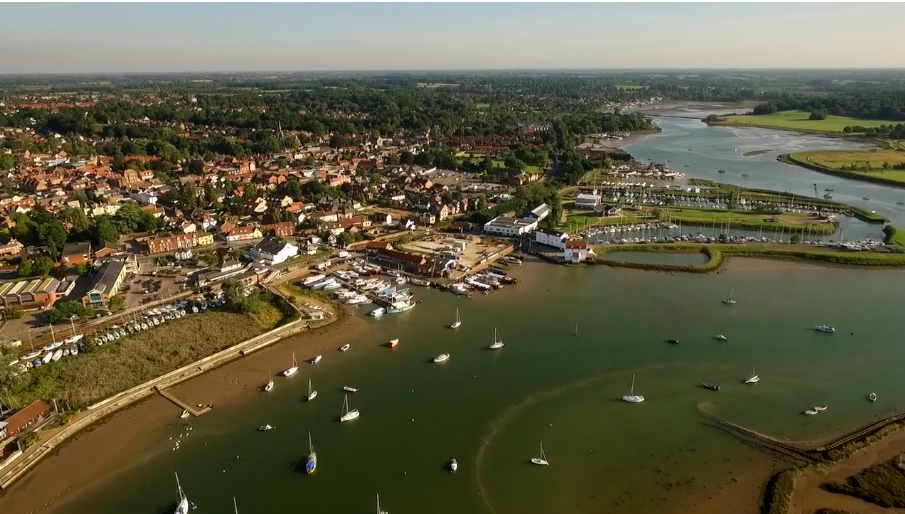 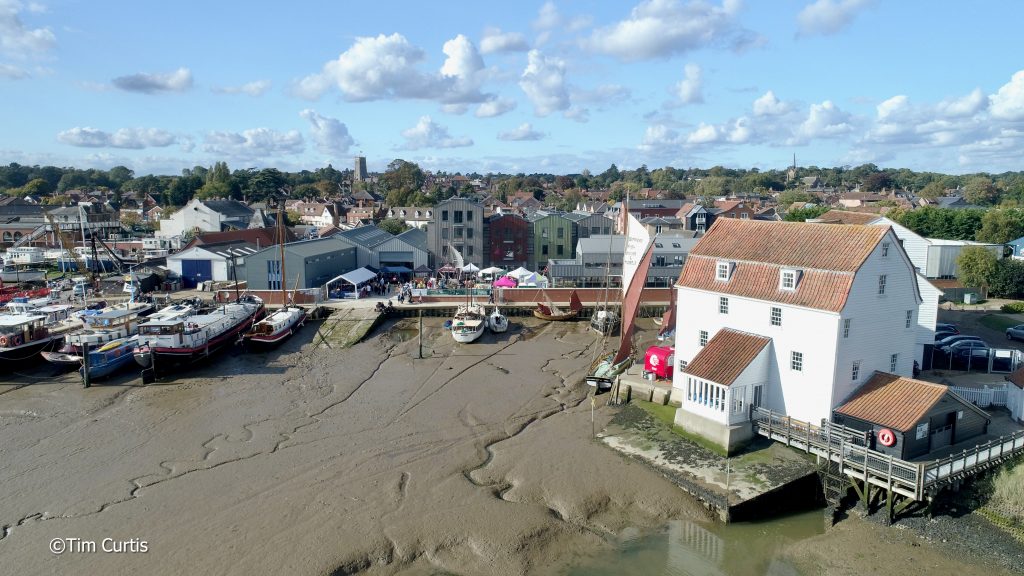 Although Woodbridge has a maritime history stretching back beyond medieval times, it is not until the Tudor period that we get a clearer picture of shipbuilding in Woodbridge, centered on a good supply of oak trees from the heavy clay land around the Framlingham area.

Whisstocks boat yard had been an integral part of the Woodbridge riverside since the 1930s but latterly had lain unused and derelict for over 20years. In 2016 work commenced on the redevelopment of the site by RG Carter (Ipswich) The work on site was completed in December 2017.

Read about the History
Images from the Re-development 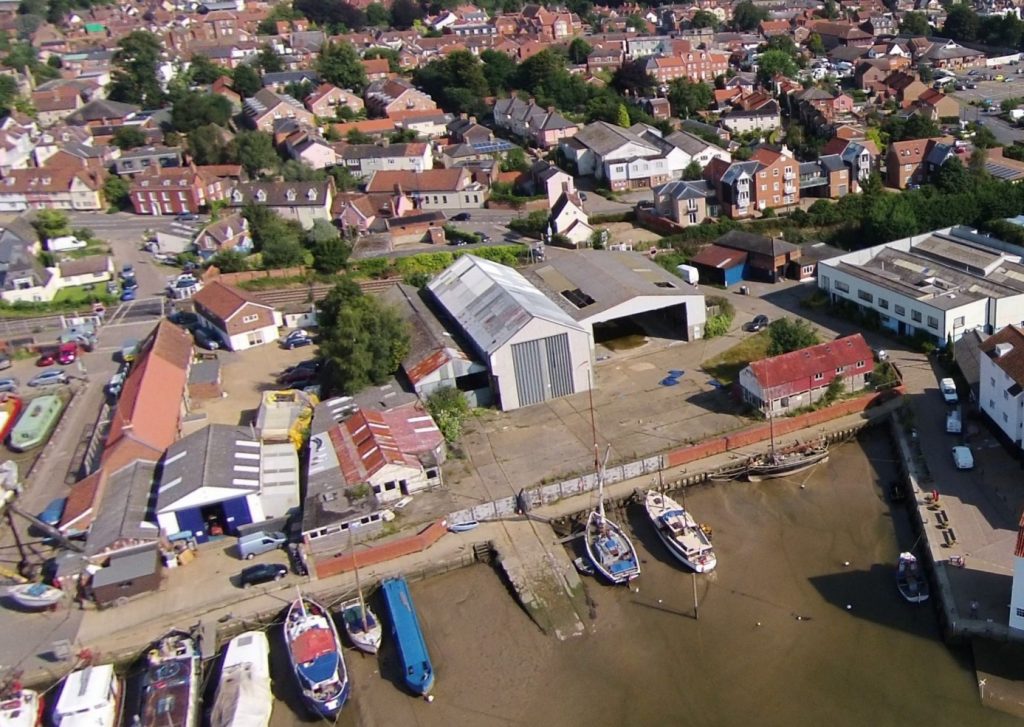